“Are You a victim of Torture?” A panel discussion

The Right to Life human rights center and the Sri Lanka Collective Against Torture held the International Day in Support of Victims of Torture on the occasion of “Are You a victim of Torture?” A panel discussion was held on the 27th at the BMICH.

They discussed how the government has acted against peaceful protests in the face of the current economic crisis.

They also released a written report on the police firing on the people of Rambukkana who had raised their voices for fuel a few months ago and the current situation of the incident.

The report covers the cause of Rambukkana’s shooting, how the police acted, the response of the Human Rights Commission and Parliament, and how the law was enforced against the relevant police officers. 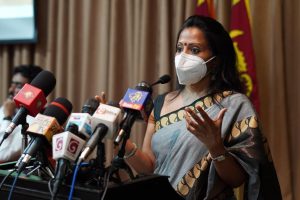 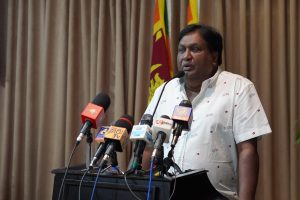 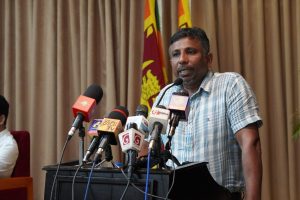 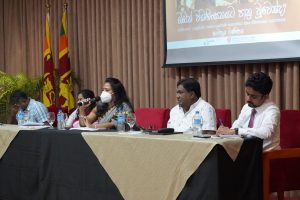 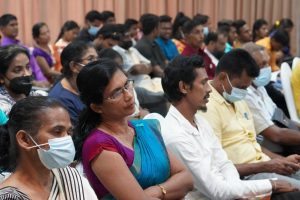 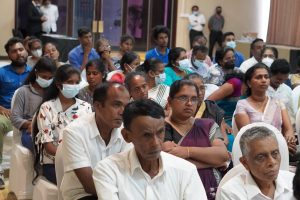 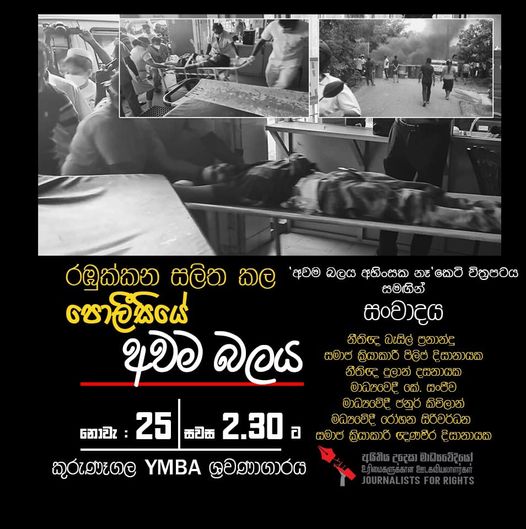