Victims of Rambukkana police shooting to go to Supreme Court!

It is being revealed that the shooting that took place at the protest rally in Rambukkana on April 19 demanding fuel was not a shooting to disperse the protesters. Chaminda Lakshan, 41, was shot dead and 14 others were shot dead by police. Meanwhile, it is reported that another group has been brutally assaulted by the police.

Accordingly, the CID has arrested three police officers including SSP KB Keerthiratne in charge of the Kegalle area and produced them before court.

The shooting reportedly took place on two occasions, with the first shooting starting at around 4pm and ending shortly thereafter. A second shooting ensued at about 6 p.m. Meanwhile, the police have blocked the road when they tried to move the injured to be taken to hospitals after the first shooting was done.

The Right to Life Human Rights Center, two teams of journalists and lawyers visited the Kegalle Hospital, the victim’s home and the homes of the victims on two occasions to investigate the Rambukkana shooting. So far, four of the victims have agreed to sue in the Supreme Court for violations of their fundamental rights.

Sahan Hasitha, a 14-year-old schoolboy who was shot, had returned home after school with his friend EG Sanidu, 18, who was near the house, to watch the protest. At that moment, two bullets landed in Sahan’s hip area and in his right hand. He was rushed to the Kegalle Hospital from the Rambukkana Hospital and later transferred to the Intensive Care Unit of the Kandy Hospital. His life was spared due to the hard work of the doctors. For that, Sanidu had to undergo residential treatment at the Kandy Hospital for more than a month.

All of the victims we met were shot above the knee and in deadly areas, so this shooting could not be considered an attack to disperse the protesters. 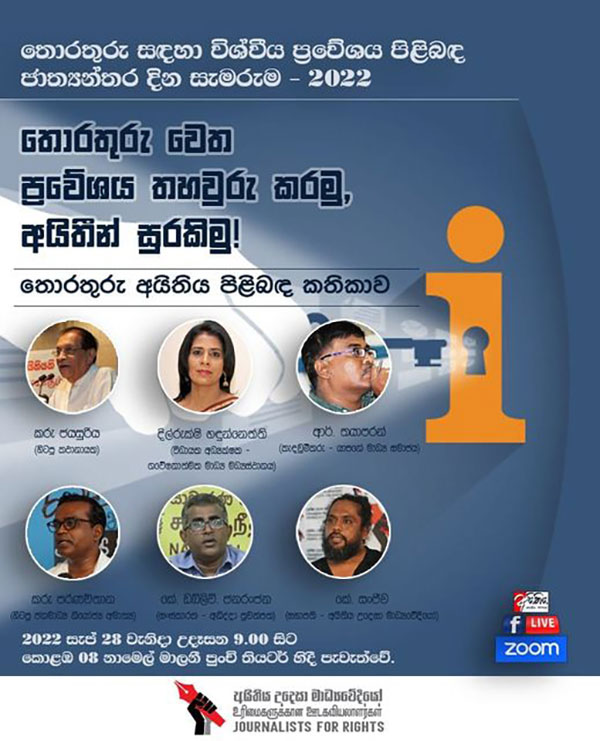 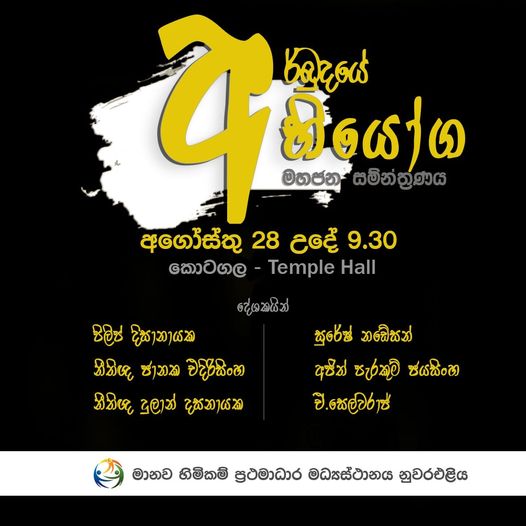